This site uses  technical cookies and third party cookies, continuing the navigation you agree with their use. 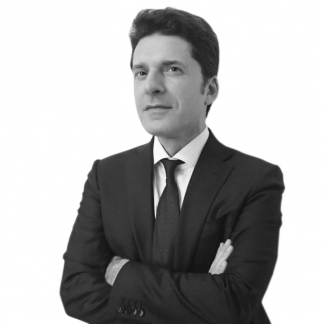 Registered with the Milan Bar in 2001

He began his professional experience in 1996. From November 1996 to December 1999 he has worked in London. First and until January 1998 at the law firm De Pinna, Scorers & John Venn (areas of expertise: international sales and advice to Italian clients on various matters) and then at the law firm Simmons & Simmons (area of expertise: EC Law and Project financing). From January 2000 to September 2000 he has worked in Milan at the law firm Simmons & Simmons Grippo (areas of expertise: international commercial law and community law). He practices as a lawyer at the Rossi Dal Pozzo law firm in Milan. He is Member of the European Union Law Committee of the Milan Bar Association (former Member of the Scientific Committee for EXPO 2015 of the Milan Bar Association).